The 2018 “Visions of Nature/Voices of Nature,” Environmental Film Festival will be held February 16-24.

For 20 years, the Visions of Nature/Voices of Nature Environmental Film Festival has brought compelling and important films to the Tampa Bay area and the Eckerd College community to raise awareness and promote discussion of matters relating to nature, place and the environment.

Film scholars and filmmakers from around the world engage the audience in a lively dialogue about the environmental perspectives contained in documentary, animated, experimental and feature films.

All films are free and open to the public. 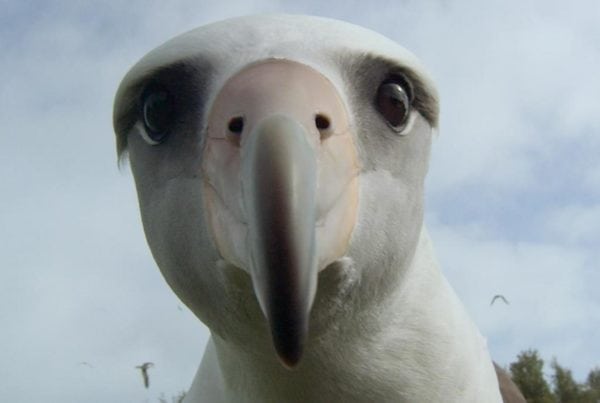 The Burden of Flight: Albatross 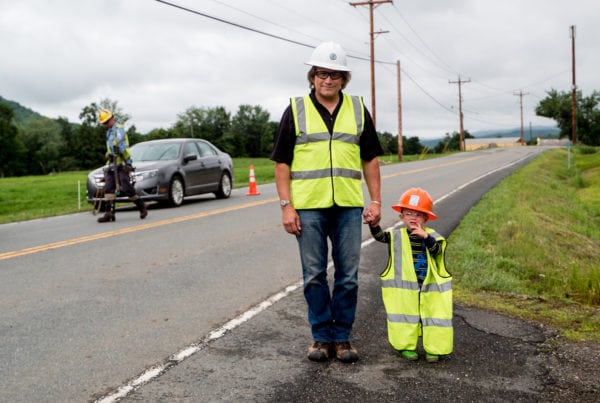 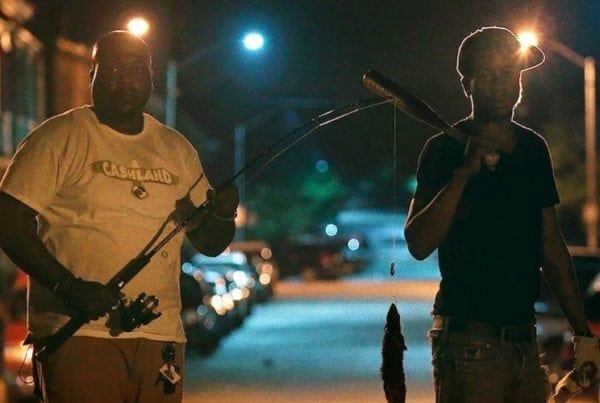 Of Mice and Men: Rat Film 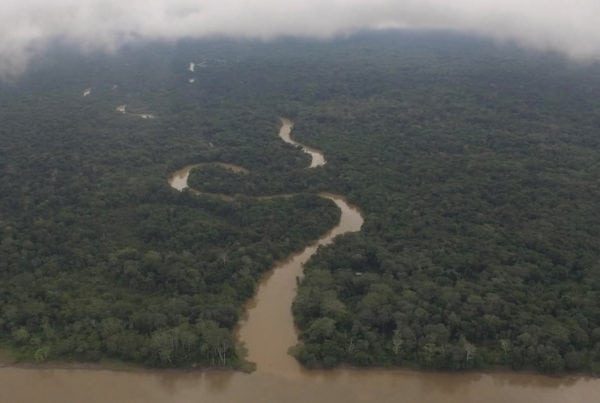 Activism and its Impacts: A River Below 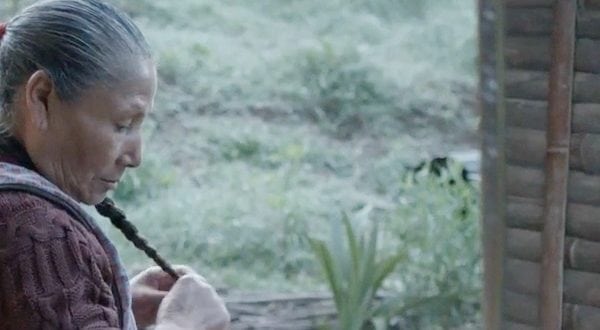 Living with Nature: The Cloud Forest 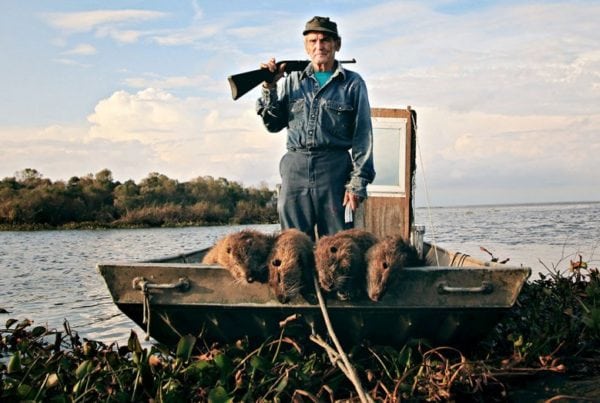 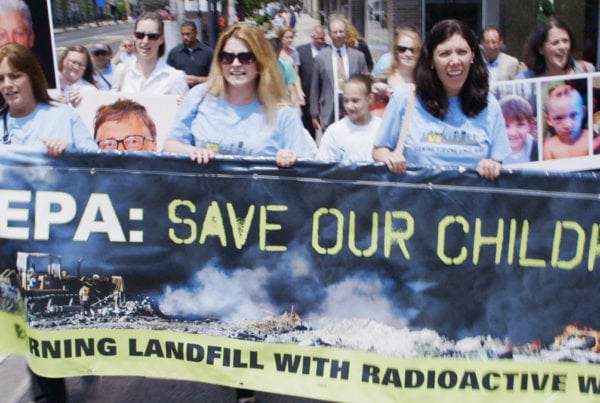 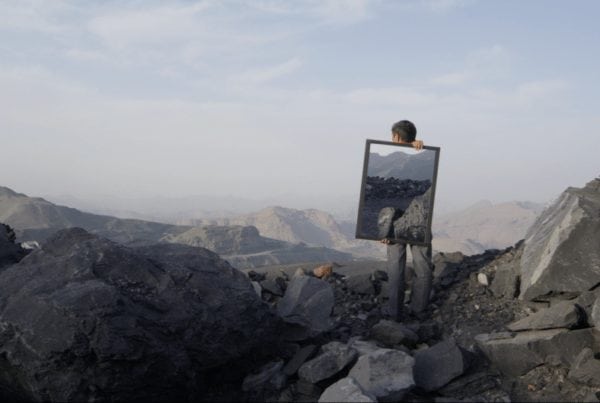 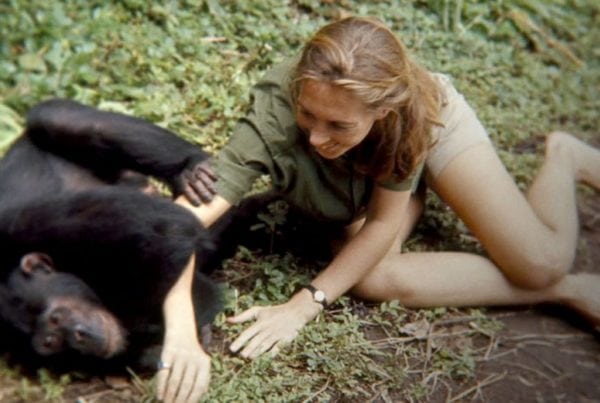 The Power of Observation: Jane

And special thanks to the Program for Experienced Learners (PEL), the Letters Collegium, the PEL Honors Program, and the Eckerd College Organization of Students.

"‘Jane’ Is an Absorbing Trip Into the Wild With Jane Goodall"

"Morgen seems capable of shaping that footage in such a unique, captivating, inspiring way..."

"Jane honors its subject's legacy with an absorbing, beautifully filmed, and overall enlightening look at her decades of invaluable work."

The ballots are in! The awards for the 2017 “Visions of Nature/Voices of Nature” Environmental Film Festival go to:

Please contact Nathan Andersen for more information regarding how to submit your film for an upcoming Eckerd College Environmental Film Festival.