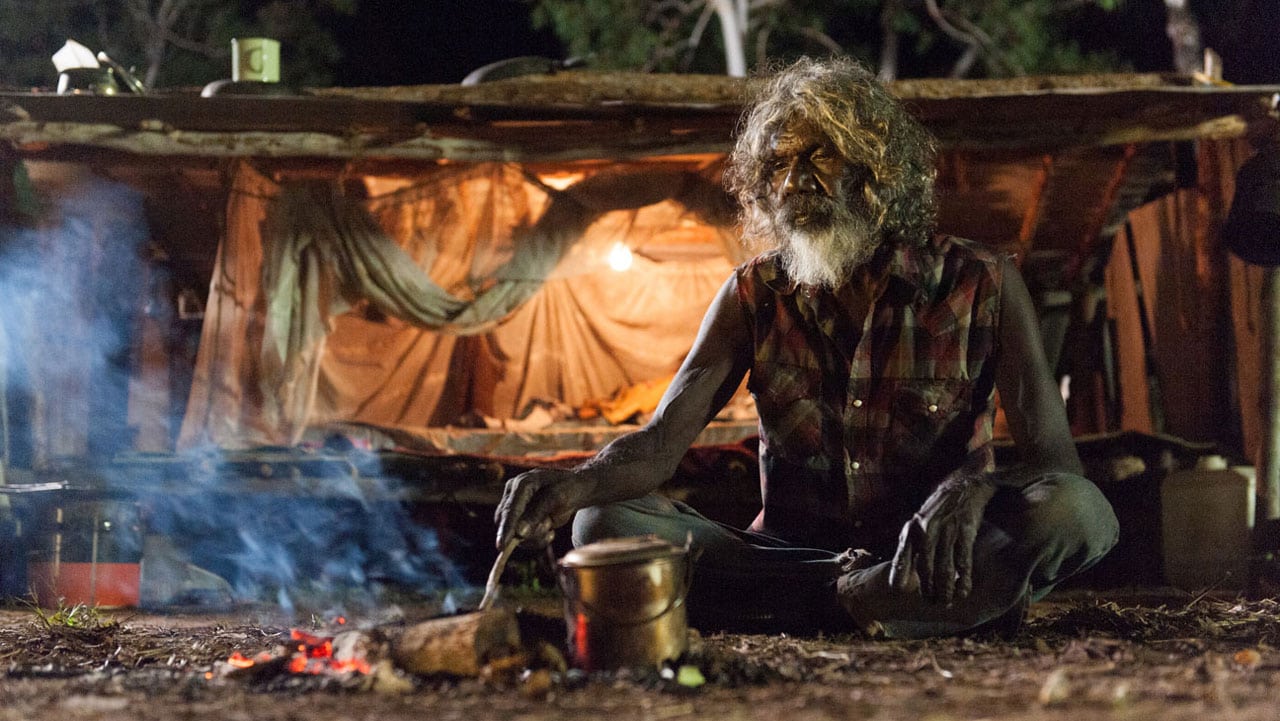 Charlie, a once-proud aboriginal warrior who had long ago danced before the queen of England, is now living in squalor in an Australian reservation where he sees his people being treated like children by the white authorities. One day, fed up with it all, he decides to leave that life behind and head out into the woods, living according to the old ways. Directed by Rolf de Heer, whose film Twelve Canoes played at the 2010 Visions of Nature/Voices of Nature, Environmental Film Festival.