Explorations in the Amazon: Embrace of the Serpent 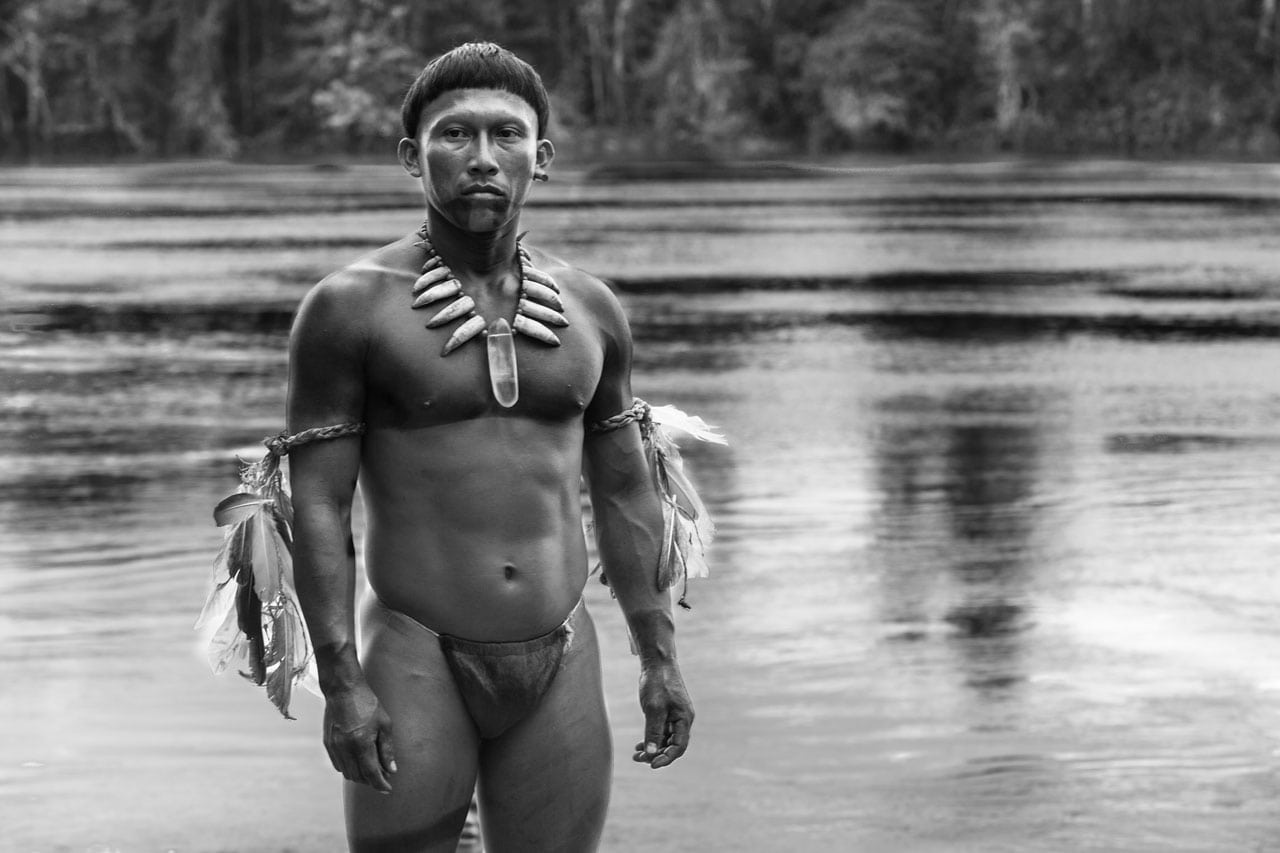 The Amazonian shaman Karamakate guides two separate white explorers through the jungle in search of the yakruna, a sacred plant, once as a young man and once when he is much older and has forgotten many of his traditional ways. This international co-production was inspired by the travel diaries of the German explorer Theodor Koch Grunberg (1872-1924) and the American explorer Richard Evans Schultes (1915-2001), which offer the only known accounts of some Amazonian peoples who no longer exist. Directed by Ciro Guerra, the film won the art cinema award at the Cannes Film festival, is an official selection at the 2016 Sundance Film Festival, and was selected as the Colombian entry for the best foreign language film at the 88th Academy Awards.

Introduced by Elizabeth Weatherford, founding director of the Film and Video Center of National Museum of the American Indian, Smithsonian Institution.