Climate Courage: This Changes Everything 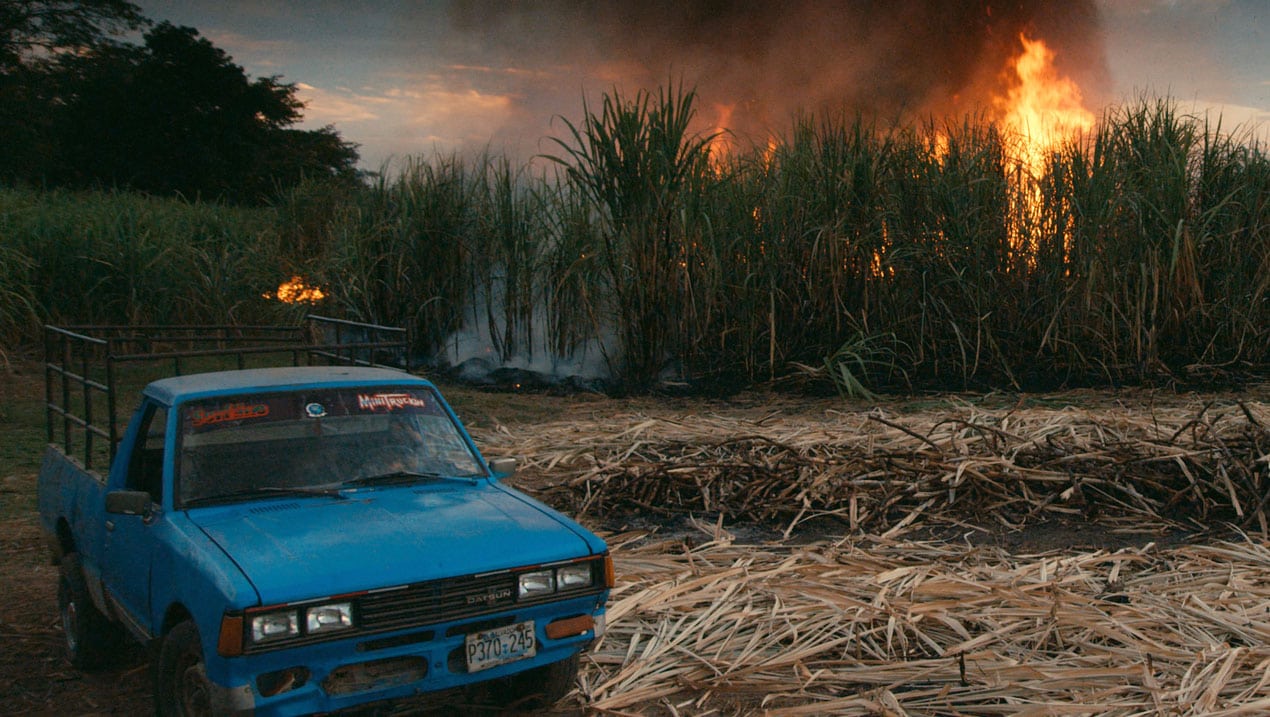 Based on the bestselling book of the same name by Naomi Klein, This Changes Everything is an epic attempt to re-imagine the vast challenge of climate change. Filmed over 211 shoot days in nine countries and five continents over four years the film presents seven powerful portraits of communities on the front lines, from Montanas Powder River Basin to the Alberta Tar Sands, from the coast of South India to Beijing and beyond. Throughout the film, Klein builds to her most controversial and exciting idea: that we can seize the existential crisis of climate change to transform our failed economic system into something radically better.