Environmental Hopes: How to Let Go of the World (and Love all the Things Climate Change Cant Change) 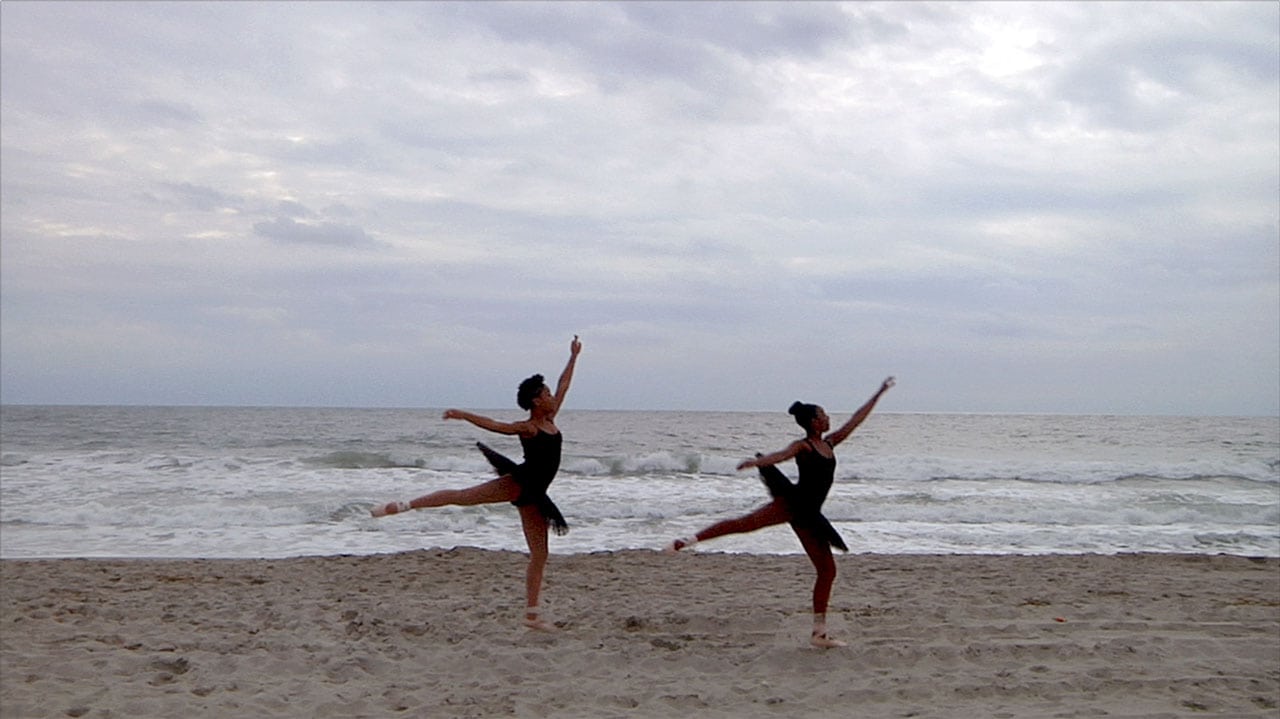 After a local victory in which community activists were able to prohibit fracking in the Delaware River basin where he grew up, filmmaker Josh Fox (Gasland, and Gasland II) wanted to just celebrate and enjoy nature for a while. Then hurricane Sandy hits New York City and he realizes the struggle isnt over. But the scope of the problem seems overwhelming. He decides to focus on people, the people around the world who are working for environmental change through courage, civil disobedience, art, alternative energy, and democracy, concluding that community and the collective drive to make a difference is the one thing that climate change cant change. The film will premiere at the 2016 Sundance Film Festival.

Introduced by members of the production team behind the film.