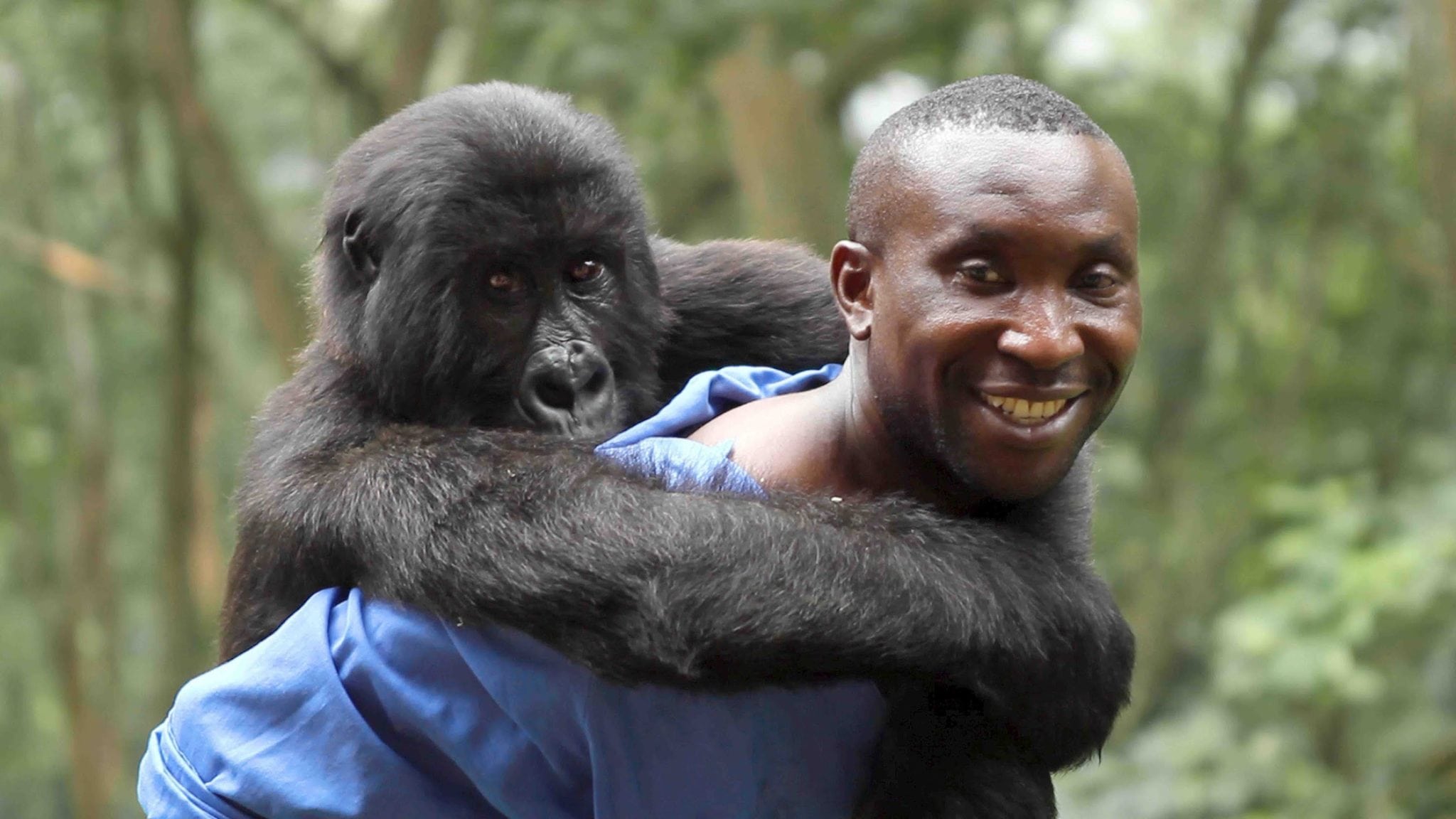 A group of brave individuals risk their lives to save the last of the world’s mountain gorillas in the midst of renewed civil war and a desperate scramble for Congo’s natural resources. Virunga is currently nominated for an Academy Award for best documentary feature of 2014. Nathan Andersen, professor of philosophy at Eckerd College and co-director of international cinema and the Environmental Film Festival, will introduce the film.