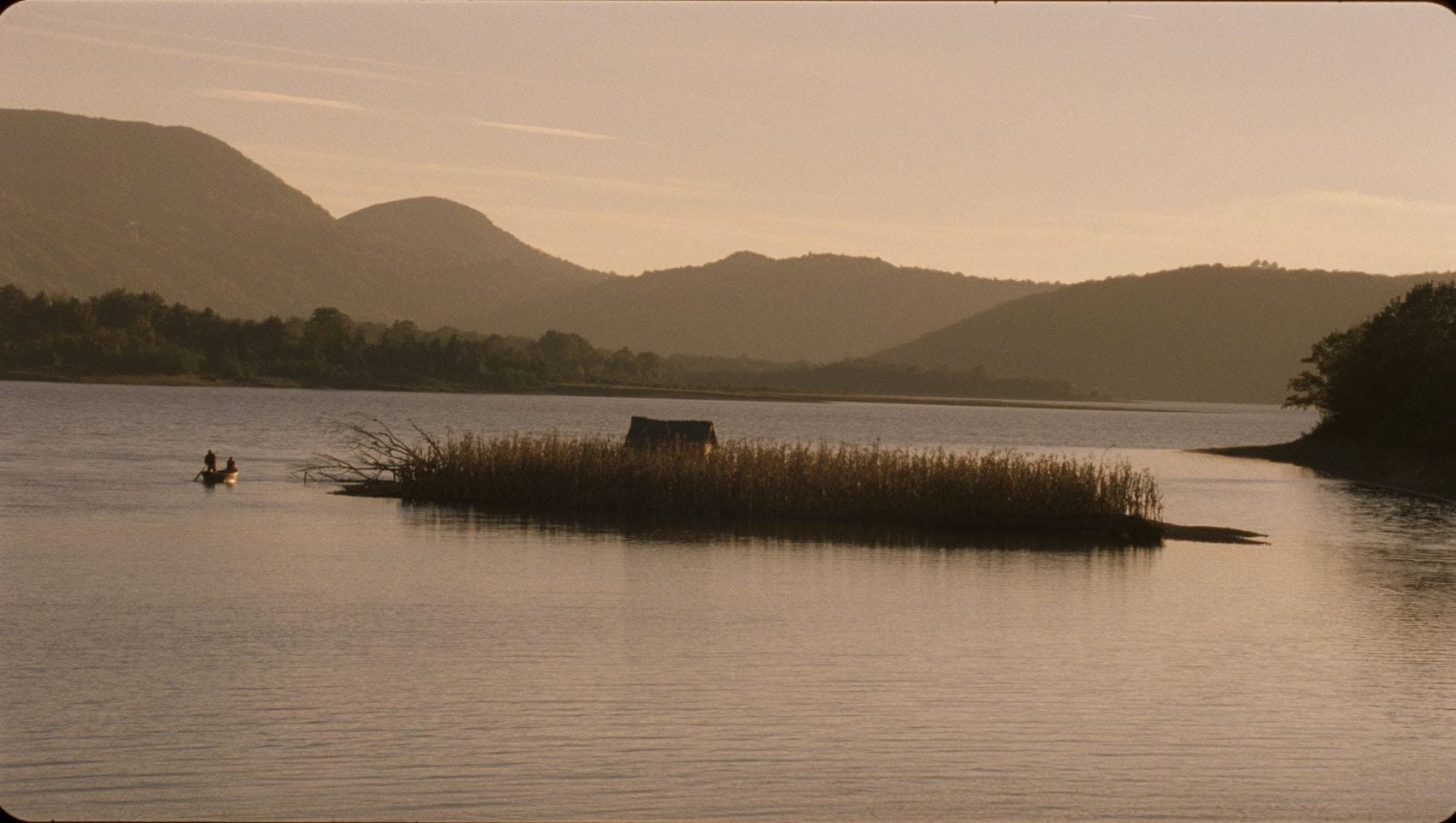 After the flooding season, along the war-torn border between Georgia and Abkhazan, the recession of the Inguri River creates temporary islands of fertile soil. A poor farmer works alongside his granddaughter to cultivate one such island, and they find their efforts jeopardized not only by soldiers, but by the capricious forces of nature herself, which gives and takes away in an endless cycle. Introduction and discussion by Bruce Foltz, professor of philosophy at Eckerd College and author of Inhabiting the Earth: Heidegger, Environmental Ethics, and the Metaphysics of Nature and The Noetics of Nature: Environmental Philosophy and the Holy Beauty of the Visible.