The Eyes of the River: Yakona 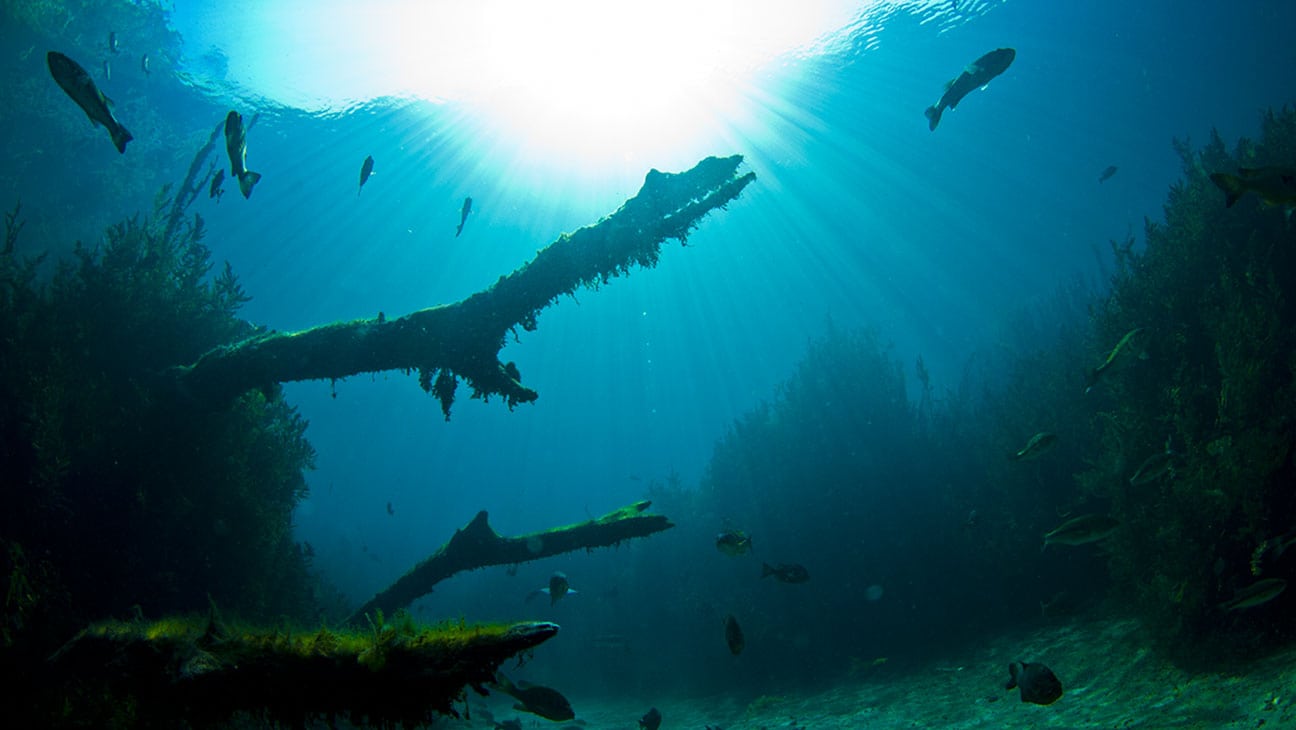 An exquisitely filmed tribute to the San Marcos River, Yakona explores the history and ecology of its flowing waters from the perspective of the river itself, considered sacred by the native Americans who once lived along its banks. The film takes its title from the Coahuiltecan word for rising water, and highlights vividly the differences in how these waters were considered and used from ancient times until now. The film will be introduced by its co-director and co-cinematographer Paul Collins.

The film will be preceded by The Emotional Dimensions of the James River, a short experimental film created by Michelle Marquez, a 15-year-old high school student from Virginia, to illustrate her award-winning research into the affective dimensions of sound and music.